Comments Off on The World’s Greatest Racehorse Training Operations

Anyone who has ever worked at a training stable will surely testify that it is a collective effort.  A training operation for horse racing can be a multi-million-dollar industry or a small-time one, but the concepts behind its success remains the same – hard work and passion.

While it is undoubtedly difficult to say with objectivity which operation is the greatest in horse racing, such is the nature of competitive sport, these six trainers are among the very best in the modern times

Fabre is the undisputed king of French horse racing, winning the champion trainer award an incredible 24 times, including 21 years in succession (1987-2007). However, his stable’s greatest achievement is training seven winners of the Prix de L’Arc De Triomphe. His star is waning somewhat in recent years, but the techniques used in Fabre’s yard made French racing what it is today.

Many of the best horses for the last couple of decades in UK and Ireland national hunt racing have come from Willie Mullin’s stable. Nowhere has that been more apparent than at the Cheltenham Festival. Quevega, Hurricane Fly, Douvan, Un De Sceaux, the list of great winners is endless. One of the best ever from his yard, Faugheen, seems to be on course for a big comeback in 2019 and is 5/1 (888sport) to win the Stayers’ Hurdle at Cheltenham in March. 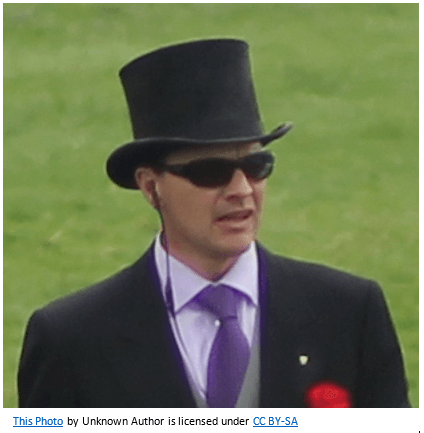 Regardless of the race, today horse racing odds are impacted when the name Aidan O’Brien is on the racecard. Put simply, his Ballydoyle stable is one of the greatest in history.  He broke the record for the most Group 1 wins in a season, with 28 in 2017. Keep an eye on Johannes Vermeer, given odds of 28/1 by 888sport for the Melbourne Cup this year.  He was runner up in 2017 to Rekindling, trained by Joseph O’Brien, Aidan’s son.

Todd Pletcher’s achievements are probably too long to list, but let’s just say he has won nearly everything there is to win in US racing, including seven Eclipse Awards for Outstanding Trainer. Great horse trainers are consistent and patient, and those are traits that Pletcher’s team have in abundance. 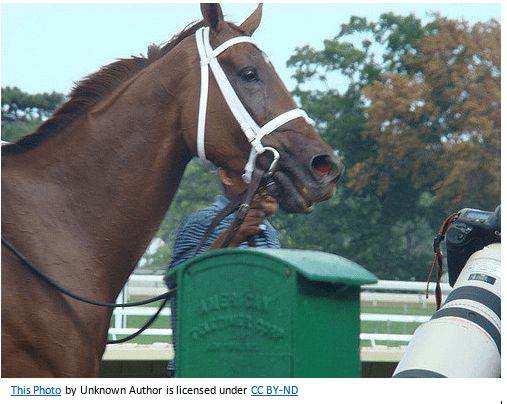 Like Aidan O’Brien mentioned above, Gosden is one of those truly international trainers, conquering all before him. His latest darling is the brilliant Stradivarius, winner of the Ascot Gold Cup among other accolades this year. It seems Gosden is reluctant to bring Stradivarius to the Melbourne Cup, but keep on any movements in that area.

There are plenty of trainers in Australia who might be deemed ‘better’ than New Zealand-born Chris Waller, but he has something they don’t have – the current best horse in the world, Winx. Some trainers are lucky to get their hands on a horse with the talent of Winx, but it takes skill and hard work to turn that talent into greatness. Winx is just 1/2 with 888sport for the Cox Plate in November. A testament to the greatness of both horse and trainer.